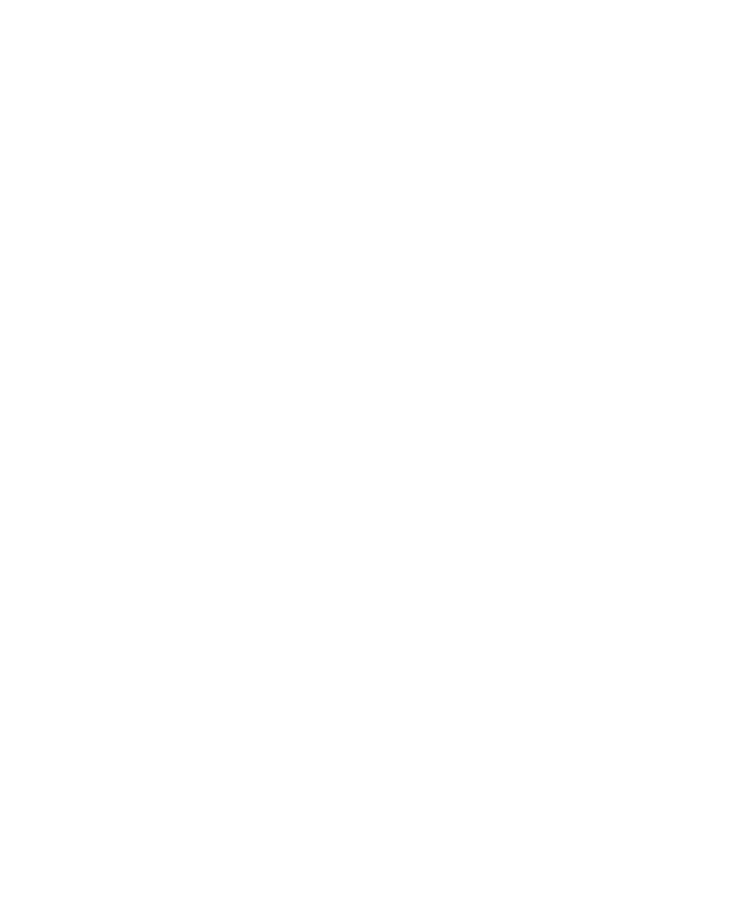 On October 28th, the delegates of the CCPIT-- China Council for the Promotion of International Trade, consular officers and representatives in Fujian from Singapore, the Philippines, Thailand, South Korea, Japan, and other countries/regions, visited Newland campus, had a meeting with representatives from Newland Group and Newland AIDC. 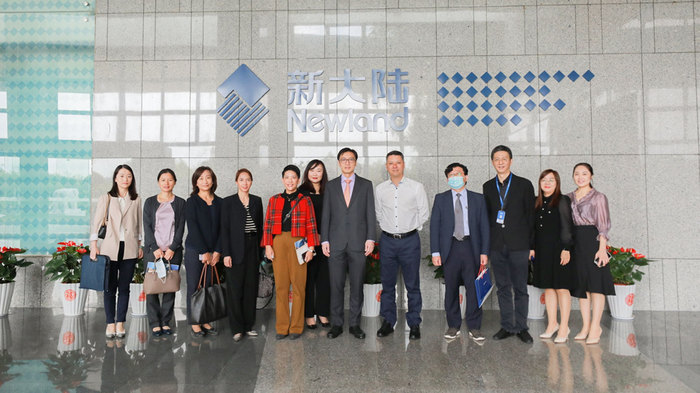 Ding Chaojie - Vice President of Newland Group, Zheng Yongyi - Deputy General Manager of Newland AIDC, and Joanna Guo, Deputy General Manager of International Business Unit of Newland AIDC, accompanied the delegates for the campus tour. Consul Generals and representatives visited the Executive Briefing Center, showrooms, and testing labs, they also listened to the debriefing of APAC business expansion from Newland AIDC. Consul generals and other consuls said: ‘We are amazed and impressed by what Newland AIDC achieved in Asia Pacific region, and how you serve the local enterprises and public with your cutting-edge technology and solutions, what you did will definitely help on further strengthening of bilateral economic ties.